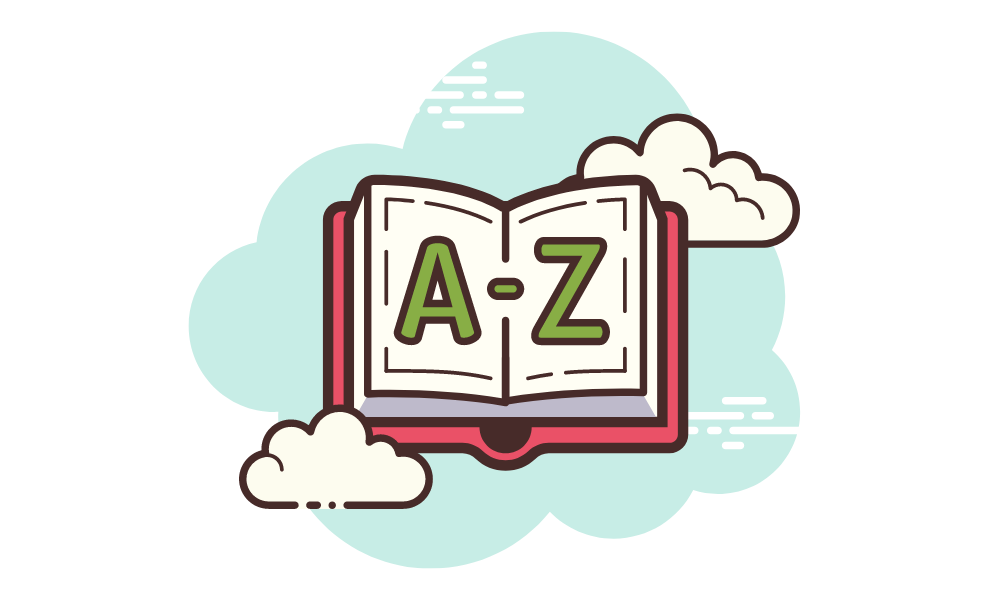 Computer processing power, speech recognition, image identification, deep learning, and other software techniques will all see exponential advances by 2030. The Global Goals and the 2030 Agenda for Sustainable Development aim to use Web 3 technologies to do a number of things, including: end poverty and hunger; realize everyone's rights; achieve gender equality and the empowerment of all women and girls; and guarantee the long-term preservation of the environment and its natural resources.

An accelerator is a short-term program that offers tools, education, coaching, and funding to early-stage firms to help them develop into self-sufficient enterprises. Startups accepted by accelerators often have a proven business plan.

Ang angel investor is a person who makes smaller financial commitments to early-stage startups than many private equity firms are able to. Angel investors typically contribute to a funding round in which numerous angels contribute simultaneously.

A business model is a strategy a business uses to turn a profit. It usually outlines the goods or services provided to the target market, together with the materials and expenses needed to produce them. A business model is a valuable tool for startups in luring investment, directing daily operations, and forging connections with suppliers and clients.

A business plan is a valuable tool for seed or early-stage startups to attract investors, especially if the former does not have an established track record. It showcases a growth roadmap and how you intend to reach them. It also outlines goals and other things like the startup budget,  marketing plans, and organization structure.

Similar to an acquisition, a buyout is a business transaction in which one company purchases a majority stake in another.

Bootstrap is a way of raising money for your firm in which the founders either invest their own money or raise money from friends and family. Due to the absence of investor expectations, bootstrapping allows business owners more freedom to experiment with their venture and product.

Churn rate is the percentage of current customers that stop doing business with a startup over a given time period.

Crowdfunding is a type of financing where a large number of people put money into a startup. A startup usually uses a platform or a channel to present its business to a large audience and invite them to invest.

A startup with competitive advantage means that it has the availability to operate its business faster, more efficiently, or for less money than its competitors. These elements enable the producing unit to outperform its competitors in terms of sales or margins.

Disruption means a significant transformation of an established market or industry brought about by technical innovation.

Due diligence is an activity or a process that involves auditing or examining a startup’s financial records and intellectual property before deciding on investing in the startup.

Equity is the measure of a company's ownership stake. VCs frequently invest in return for equity, or a portion of the company's shares.

An exit is an occurrence where investors in a startup get a return on their investment usually through selling shares, acquisition of the startup, or an initial public offering (IPO).

A plan to “exit a startup is called an exit strategy. This allows startup investors to make a profit from their investment or limit their losses.

Fair value is the agreed-upon or independently determined fair price to be paid for particular shares subject to a compulsory transfer, generally assessed by an accountant using the established valuation principles outlined in the shareholder papers.

A forecast is a business projection of a startup’s activity or performance for a certain length of time in the future. This is also used by startups to manage their cash flow, and also attract investors during fundraising events/

Growth stage is the stage or phase in which a startup is experiencing a consistent, rapid rise in profits and demand. At this stage, a startup is also seeing a market expansion for its product or service, and that it can readily identify its market competitors.

A hedge fund is a pooled investment created by a hedge fund manager with the goal of generating profits through various investment strategies. They are restricted to those with higher net worth and are frequently organized as limited partnerships.

Ideation is a process that involves coming up with ideas and solutions via exercises including brainstorming, prototyping, and sketching. The aim is to generate a lot of ideas that the team in a startup may then choose from.

An incubator is an organization that assists startups in turning their business ideas into successful enterprises. An incubator offers a variety of things, like physical office space, mentoring, investor access, and opportunities to create and test prototypes in search of the ideal product-market fit.

An IPO is an exit strategy where shares of a startup are listed on a stock exchange.

A startup’s success is measured through KPIs or key performance indicators, which are frequently used in conjunction with equity and financial covenants.

An MVP is a stripped-down version of your product that has the essential functionality and can be tested to determine whether customers are interested in it. A MVP should "gather the highest amount of validated learning about customers with the least effort," according to entrepreneur Eric Ries.

An initial product that people adore right away is referred to as a Minimum Lovable Product (MLP). It stands for the minimum standard necessary for buyers to love a product as opposed to merely tolerating it.

Memorandum of Agreement (MOA): An MOA is a formal agreement between two or more parties to collaborate on a particular project or achieve a specific goal. An MOA is used to formalize the understanding between parties and put it in writing.

In general, a shared, persistent 3D virtual world where people work and play is referred to as the metaverse. Neal Stephenson, a science fiction author, first used the word in his 1992 novel Snow Crash. A metaverse is a collection of 3D virtual environments that are mostly utilized for social interaction.

An NDA is a confidentiality agreement signed with prospective buyers or investors.

A POC is determining whether an idea can be made into a feasible and viable reality through experimentation and testing.

ROI is the proceeds from a startup investment during a particular period of time. It is usually calculated as a percentage of the original investment.

Scalability refers to a startup’s capacity for expansion and revenue growth.

Startup capital, also known as capital, is the sum of money required to launch a new business and is used to pay for necessities including inventory, equipment, licensing, and product development.

Series A (to Z) funding

Series funding refers to a startup’s major funding rounds. After seed investment or early-stage funding, a Series A funding round happens where the class of shares issued is typically prefixed with the letter "A" in their name). The funding round moves through the alphabet.

SaaS (Software as a Service)

SaaS is a business model where software is licensed to companies on a subscription basis and hosted on a cloud infrastructure.

The customer group for which a startup’s product or service is intended is known as the target market. Customers in a target market will have comparable demographic, geographic, socioeconomic, and lifestyle traits in common.

A unicorn is a privately held startup company with a value of over USD$1 billion. Aileen Lee, a venture capitalist, chose the legendary animal to illustrate the statistical rarity of such successful projects and came up with the word, which was first used in 2013.

Venture capital is a type of private equity investment that venture capitalists, venture capital firms, or organizations offer to startups, early-stage, and developing businesses that have either shown or have a high potential for growth.

A venture studio, also known as a startup studio, is a business that builds a number of different enterprises quickly one after the other. Venture studios invest money while also working on the business concept.

Also known as Web 1.0, Web1 is a network of static pages with links between them. Consider a blog or self-hosted personal website built on a system like WordPress or Squarespace. Typically, URLs are used to spread information. Users are connected to one another through a social network called Web2.

Websites that emphasize user-generated content, usability, participatory culture, and interoperability for end users are known as "Web 2.0" sites. Users can now gather, produce, and distribute massive volumes of data with just one click thanks to this web version. Every day, the app store for smartphones adds hundreds of new apps. Additionally, phones come with an integrated camera that today's true Web 1 cameras just could not manufacture. The ability for users to produce content and share it across international networks is Web 2.0's strongest feature.

The third generation of the World Wide Web is known as Web 3.0 or Web3. It is a concept for a decentralized, open, and more useful Web that is still under development. Web alludes to the World Wide Web (WWW), the main information search engine on the internet. There isn't a single, accepted definition of Web3 yet because it is continually changing and being defined. However, it is evident that Web 3 will heavily emphasize decentralized applications and utilize blockchain-based technology.

Stressed at work? Here's how to conduct a life coaching session with your team 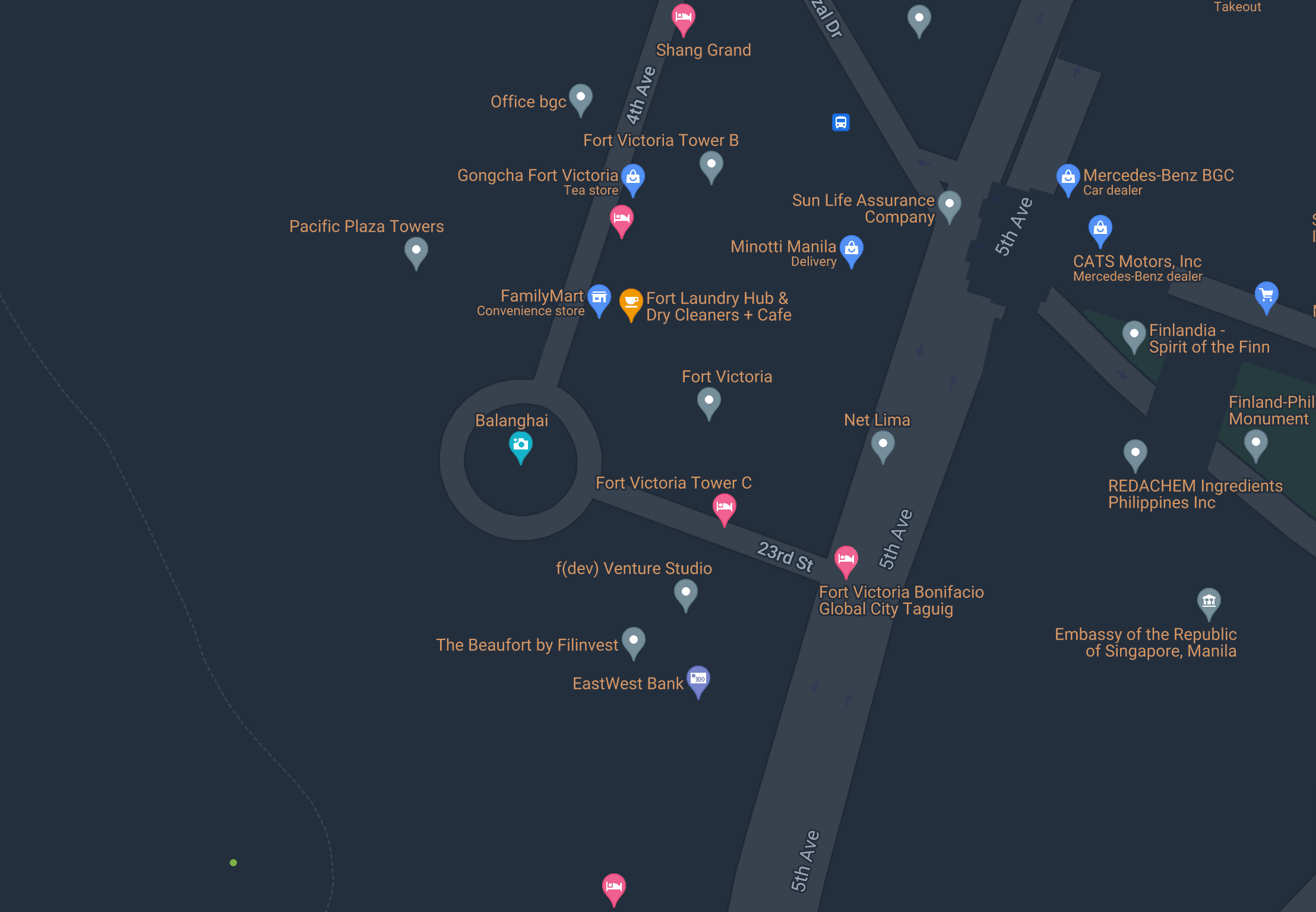